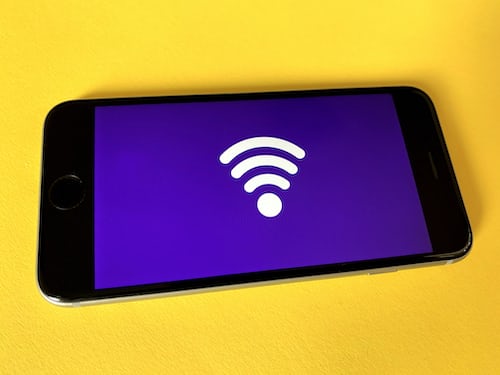 Wifi is a type of wireless technology that transmits data using radio waves. Wifi opened up a new dimension in web access when compared to traditional Ethernet connections. Lets find out more about its positives and negatives. 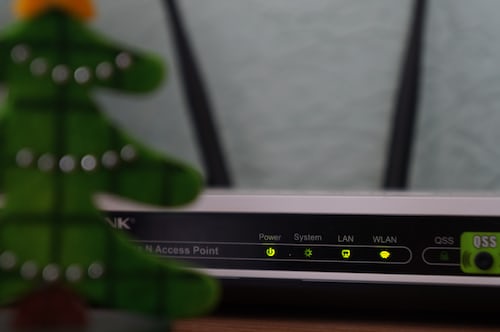 When contrasted to a wired network connection, setting up a Wifi access point is quite simple. There is no complication in terms of running cables to various sites and activating switches. Consider how to set up a PC in a workplace with a network connection. It’s far easier to set up a new Wifi router than it is to set up a complicated cable network.

Multiple people can join a wireless network at the same time. Connections can be created using the router or a hotspot capability in a matter of seconds without any setups. In wired networks, this simplicity of use and comfort is not available. Configuring and granting access to several users takes longer on a wired network.

When contrasted to a wired network connection, wireless networks give huge cost and labour savings. You can save money on wiring and upkeep, especially when setting up a new Wifi network. The wiring section is where the most money is spent. Because there are fewer wires utilised here, it can save a significant amount of money in the company’s overall budget.

A company’s employees can do their allocated responsibilities using a Wifi network regardless of their location. As users move from one area to another while connected to a Wifi network, they may encounter varying speeds. There are also fewer odds of encountering technical difficulties with the Wireless LAN. As a result, employees will be more invested and able to meet their deadlines, increasing the company’s total productivity.

Even though wireless networks use a variety of encryption mechanisms, they are still vulnerable to attack. Because of its wireless nature, it is vulnerable to hacking, particularly on public WiFi networks. Hackers can use their phoney networking ID on public Wifi networks because they are open to everybody. Users may link to this phoney ID without their permission, putting them at risk of becoming cyber attack victims.

The Span of usage 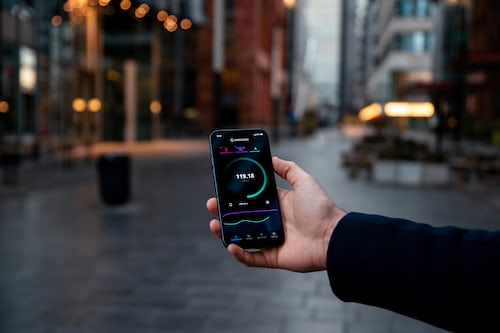 Wifi networks have a restricted range, usually approximately 100-150 feet. While it is enough for a typical home, it can be a challenge when it comes to constructing projects. As you move farther from the internet connection, the connectivity of a Wifi network will deteriorate. Because the building is multi-story, the Wifi network’s strength may vary from floor to floor. The company’s workflow is harmed by this cloud. The one and only way to get around this is to purchase more access points.

Many routers limit the number of devices that can be connected to 30. As you connect additional devices to the Wifi network, the bandwidth becomes less. It is only available to a single user. When bandwidth is constrained, customers frequently encounter poor speeds.

The usage of wifi has many upsides and downsides. There are some people who refuse to even go near locations with wifi due to the many articles about the health risks it might pose. Why not give tm unifi 300mbps a go and form your own opinions on it?

Why Americans Spend Their Money